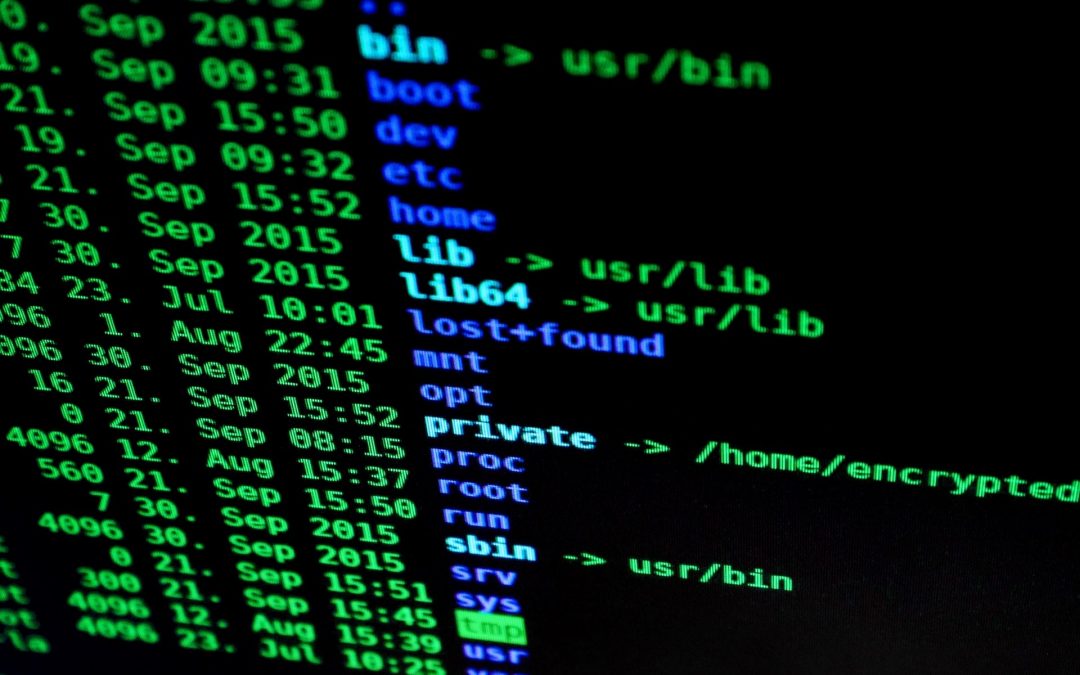 During regular audits of our Sucuri Firewall (WAF), one of our researchers at the time, Slavco Mihajloski, discovered an SQL Injection vulnerability affecting bbPress. If the proper conditions are met, this vulnerability is very easy to abuse by any visitors on the victim’s website.

Because details about this vulnerability have been made public today on a Hackerone report, and updating to the latest version of WordPress fixes the root cause of the problem, we chose to disclose this bug and make the details public.

Are You at Risk?

This bug can be exploited when the Anonymous posting option is enabled on a bbPress-powered WordPress site – something an attacker can easily notice.

If you’re not sure whether or not you have this option enabled, you can refer to the plugin’s Setting page.

When this option is set, the security bug can be exploited by attackers by creating/replying to posts as anonymous users. Because of the way SQL injection attacks work, there are many ways an attacker could cause harm – examples include leaking password hashes and other cryptographic keys.

The attack vector used here is the same we described in our earlier post about how we found an SQL Injection in Nextgen Gallery, which was caused by an improper use of the WordPress database abstraction class (wp-db).

In short, it was possible for user input to be inserted in a prepared statement using $wpdb’s prepare method. Because this method takes advantage of sprintf format tags and does additional processing on top it, even input that was sanitized against SQL injections could be used to insert arbitrary SQL statements.

The culprit is located in the bbp_check_for_duplicate function, located in bbpress/includes/common/functions.php.

As you can see in the snippet above, the get_meta_sql function is designed to generate part of the WHERE clause that is concatenated to the SQL query prepared later in the code, and it does that using some parameters that we control, namely the $r[‘anonymous_data’] array. Of course, the generated output will contain our input, sanitized to prevent traditional SQL injection attacks.

Now, let’s take a deeper look at that last snippet. It generates a WHERE SQL clause, and directly appends it to $wpdb->prepare()‘s first argument (the SQL query). As some of you may remember from our last blog post using that same attack vector, this is not a good thing. Even if the SQL clause was sanitized against traditional injection attacks, it does nothing to prevent an attacker from inserting rogue sprintf format specifiers, which, as you might recall, allow us to insert arbitrary SQL statements to the query.

With these details in mind, it is fairly easy to see where the user input comes from: it originates from the Anonymous Reply/New Post forms.

As a result, submitting this payload will result in the execution of the following query on the server side:

Update as Soon as Possible!

If you’re using this plugin with the aforementioned configuration and your site wasn’t updated automatically to 4.8.3, do so as soon as possible!

In the event where you cannot do this, we strongly recommend leveraging the Sucuri Firewall we offer in our Digital Support Enterprise Solution or equivalent technology to have the vulnerability patched virtually.